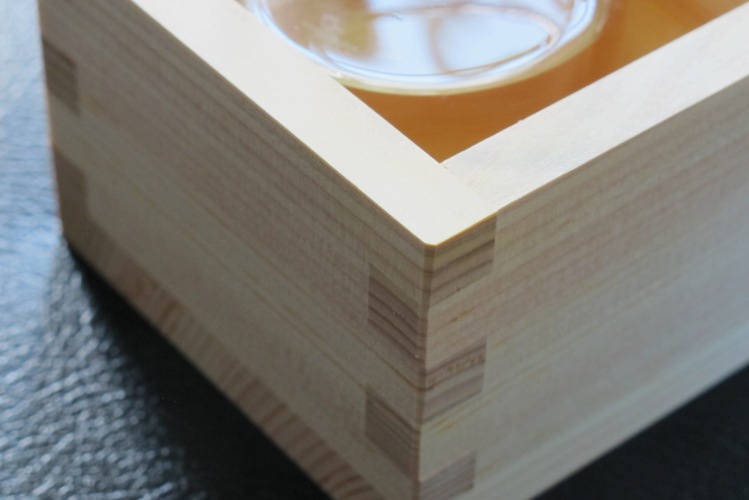 Sharing my passion for sake

I love sake. I like to drink it alone, or with my sake-loving friends, no matter what.

Most sake are clear and colorless in appearance. They have a light and delicate cereal flavour, as well as some floral or fruity aroma, that makes all sake become distinguished alcoholic beverages. Japanese sake brewers in early times learned the filtering techniques from the Chinese.  After generations of brewing experiences, the Japanese people have all their wits to develop a sophisticated yet distinct sake-brewing system in Japan. Once you get to know more about the craft of making sake, you will fall for this kind of rice-wine.

Although sake is regarded as the drink of Gods in Japan, the market of this thousands-year-old Japanese national beverage has been facing much challenges since the Second World War, as there has been a drop in quality in the 1940’s and an increase of foreign imported alcoholic beverages. It would appear, therefore, that today’s young Japanese people are not keen on sake as much as the older generations. Interestingly enough, the Western world, such as Canada, is quite the contrary in that sake is actually taking hold as a popular option in top-notch restaurants because Japanese cuisine is seeing a steady increase in popularity all over the world.  In recent years, breweries in Japan have been working hard to improve the quality of sake, and it is believed that the quality has been brought back to its original level, or even higher.

The Liquor Control Board of Ontario (LCBO) is expanding its Asian wine market; hence more than 100 different kinds of sake have been imported to Toronto. Shopping at LCBO’s retail stores for sake has become one of my favourite weekly activities. I pick a few bottles to taste every week, and will share my tasting notes here.  There will be posts about my own experiences of pairing sake with movies, music, and multimedia entertainment; as well as the interesting facts and findings in the rich history of Japanese sake.

As this is a bilingual website, all English posts are categorized and saved in the categories with names ending with the word “English” in bracket.  There will be “Tasting Summary” for each sake being mentioned in the post. All summaries will be listed on the blog page named “Sake Data Base” in the navigational menu on top; and at the same time, each summary will be created as individual blog post to be included in the category named “My Cellar (English)”.

Are you ready to browse? 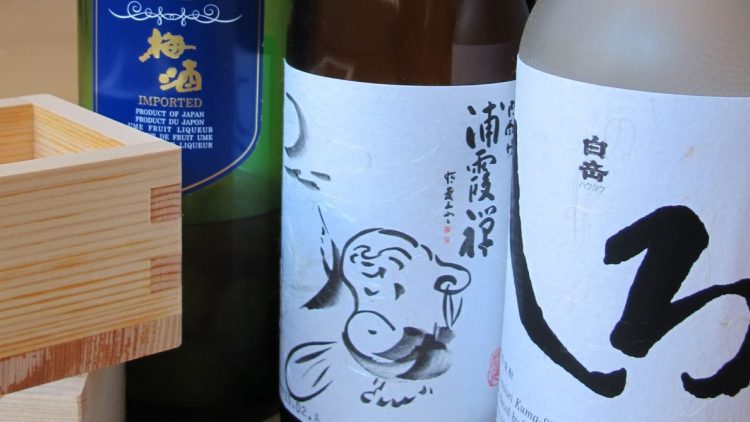 One thought on “About”

No language barrier if you use Google Translate